Today, August 11th, is YAMA-NO-HI or Mountain Day.  The day was named as a national holiday in 2014.in order for the public to get familiar with mountains and appreciate the blessings they provide!

Mt Shirouma is Hakuba’s highest peak at 2932 meters about sea level. As you look up from the center of the valley, it is the peak to the far right of the 3 mountains. The name itself is intriguing. The accepted version is that the mountain was originally named the “ploughing horse”. This is because the shape of a horse appears grey on white in the rocks below the summit in spring, just as it’s time to plough the paddies using horses and oxen. Somewhere in history, someone wrote the “shiro” part of the mountain’s name down as “white”, and that’s what stuck. We ended up with a mountain and now a town named the “white horse”. 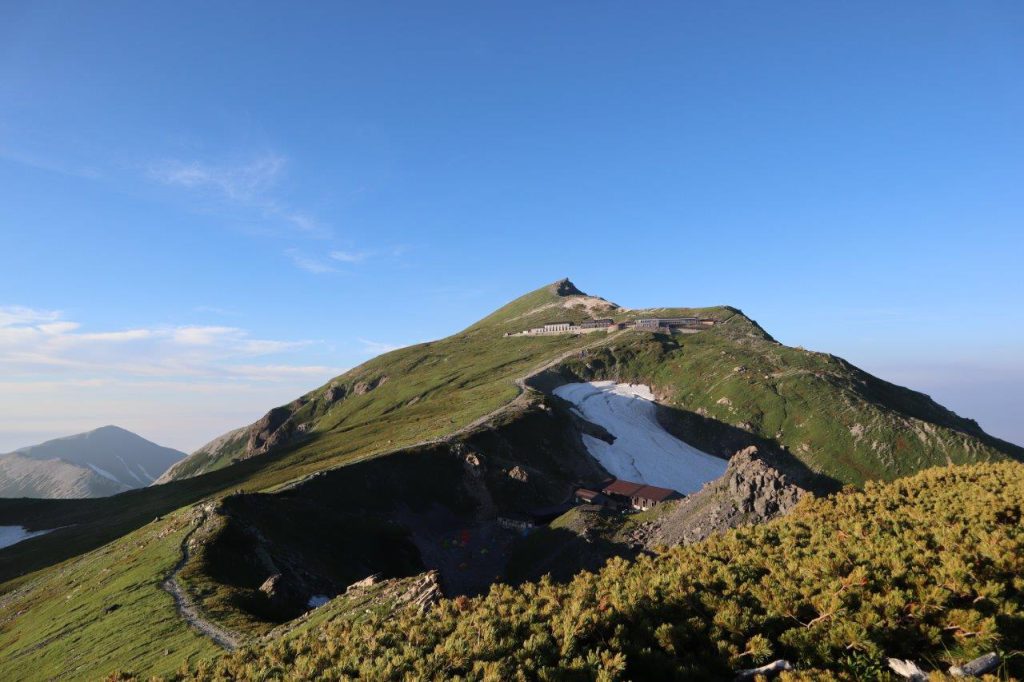 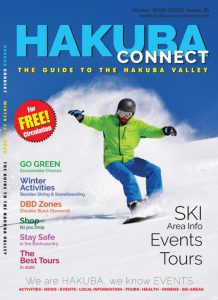